Much Better Late(r) Than Never - Intro

(Much) Better Late(r)– Than Never

I want to share how I view my life.   I hope my words will help both some who read this, as well as me, in my continued growth.   Much of my life has been difficult and painful.   Recent years have become very meaningful!

I’m going to structure my writing in multiple parts, to make it easier to read, omitting the names of others, who could potentially be hurt by what I might say.

I was born May 16, 1951 in Ann Arbor Michigan.   My father emigrated from Berlin to Cincinnati in 1927, where his father had been recruited as the Chief Cataloger at the Hebrew Union College Library.   His father, whose name I was given, owned a bank in Koenigsberg, Germany.   My father died at age 46, of stomach cancer,  Friday, November 13, 1964 - when I was 13 years old.  He was successful as a mathematician at Purdue (where I primarily grew up), after failing to get tenure at The University of Michigan.

In contrast to the assimilated German Jewish royalty of my father’s family, my mother’s background was relatively poor Russian/Polish Jewish. 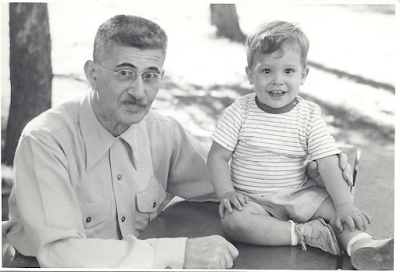 I grew up in a family with:

1. insecure attachment to my parents/adults,

a. living in inexpensive hand-me-downs and other cheap clothes,  where my peers had seasonal fashionable clothes,

b. classical music and opera - ruled, while popular culture was mostly ignored - no television, and only viewing of “good” movies

c. Judaism was taught at home - and except for our Bar Mitzvah’s - little tie to the local Jewish community

d. being in a Civil Rights march in Lafayette, IN in 1961 or 1962 and otherwise experiencing radical political ideas for staid/conservative Indiana.

4. an emphasis on learning/intellect, with no child-centered focus, nor concern for my feelings.

I struggled in school until after my father’s death.  In high school I was in the band (and orchestra), as well as running track and cross country.

I took high school economics in summer school after my freshman year, and then, upon the encouragement of my teacher, began taking economics classes at Purdue University, a few blocks from our home. 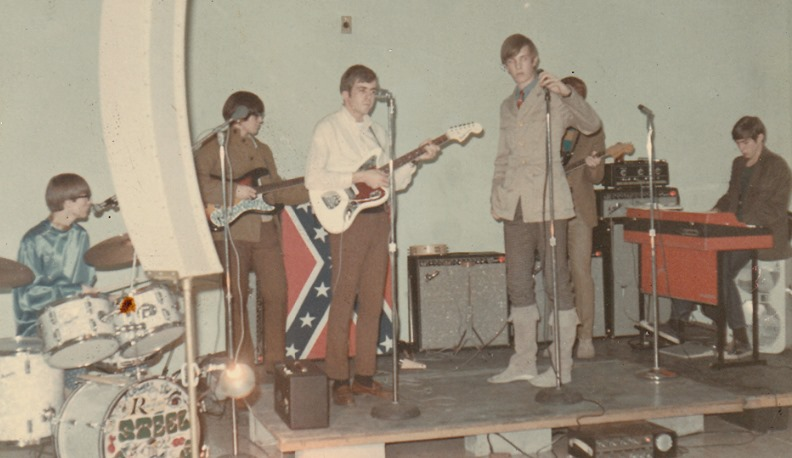 I was incredulous when a member of my high school class posted this picture!

I went to my partner, and asked her what, if anything stood out?

We were shocked - but no one else was apparently!

Young adulthood was challenging, with mental health issues intervening significantly starting with my first year at The University of Wisconsin-Madison.  I studied little before the last several weeks of each semester, getting fired in the paid internship of student teaching during my final semester at Wisconsin.

In Chicago, I became a claims representative with Social Security, married the first girlfriend I had who lasted more than weeks - three years later and finally in 1983, at age 32, helped co-found Men Stopping Rape (MSR), Inc. of Madison - getting the importance of feminism and men’s violence issues.

After my son was born on my 36th birthday in 1987, I discovered to my bitter disappointment, that the men of MSR, who I thought were close friends, offered zero support in my new role as a father.

After we moved to Oakland two years later at my insistence, I began disappearing emotionally from both my young son, and my wife.   Not having any deep understanding and love of myself,  I couldn’t “be there” more than physically, with the two people I should have been close to.