III - Much Better - The Growth Begins

Initially - after I crashed and burned - things down- between us, I realized something that should have been obvious decades earlier!   I was caught in a mindset of “tit vs. tat” - as in:  “yes, what I did was wrong, But what you did to me justified my destructive response at you”.

I began to explore the hurt that I had caused, and how I had been very, very wrong over our entire relationship.  (Immaterial - in these moments, was what, if anything, you’d done to me.)

(I’m aware that in this writing I switch foci - from the general to specific (often pronoun) - without warning.)

I was beginning to (finally) listen, really listen.

Listening to others - particularly my partner - was most important.

I also started to learn to listen to myself - to experience what I was really saying - not only what I meant, but also the impact my words had on those I spoke at and with.

This was the beginning of my Journey, 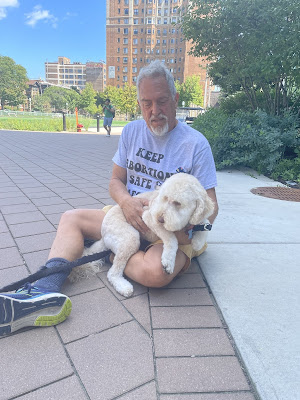 On Loyola's Campus "Together" - Not Long Before We Left Chicago

Which increasingly flowed and at times jumped

The More I learn

The More I realize

How Little I know 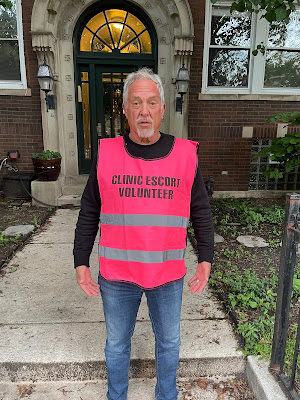 This is a Beginning

But on the Whole

A Most Fulfilling Time

I am most Thankful

Am trying to Build

Built Upon a Foundation

Moving from Being Fully Alone

At least in significant part(s)

In doing Good - Having Meaning -

Being Who I Want to Be