II - Much Better - Leading to Now

I enjoyed my son’s soccer, his other sports as well as other activities, and his growth.   Unfortunately I enjoyed it in my head, and not my heart.   In my narrow world, I couldn’t hear him beyond the superficial - and he excelled at much of what he did.   Life was eating out, concerts, sports, etc.

I did do some good, though not enough.  I tutored math in the schools he was a student in and did a little more for others.

I focused primarily on what I wanted - as I drifted away.

Finally - when I thought things were no longer meaningful at all, I fell in love with my (current) primary partner.   I thought that I could be a supportive adult figure with her two young children, which was simply Wrong!  I hadn’t learned anything!

Depression was increasingly significant in my life, as I lost what little grounding I had.

I remember always walking  on one side of a street by where I worked, because it felt “less depressing” to me.   Life in Seattle got more and more focused upon my duplicate bridge games.

From around 2012 - 2017 - I was in the midst of the worst depression of my life.  I very much valued the only structure I had, including the few hours my my men’s group gave me provided one evening every other week .

I felt like I didn’t deserve my partner, nor anything else.   I tended to be compliant - and had no confidence in my abilities to most things. 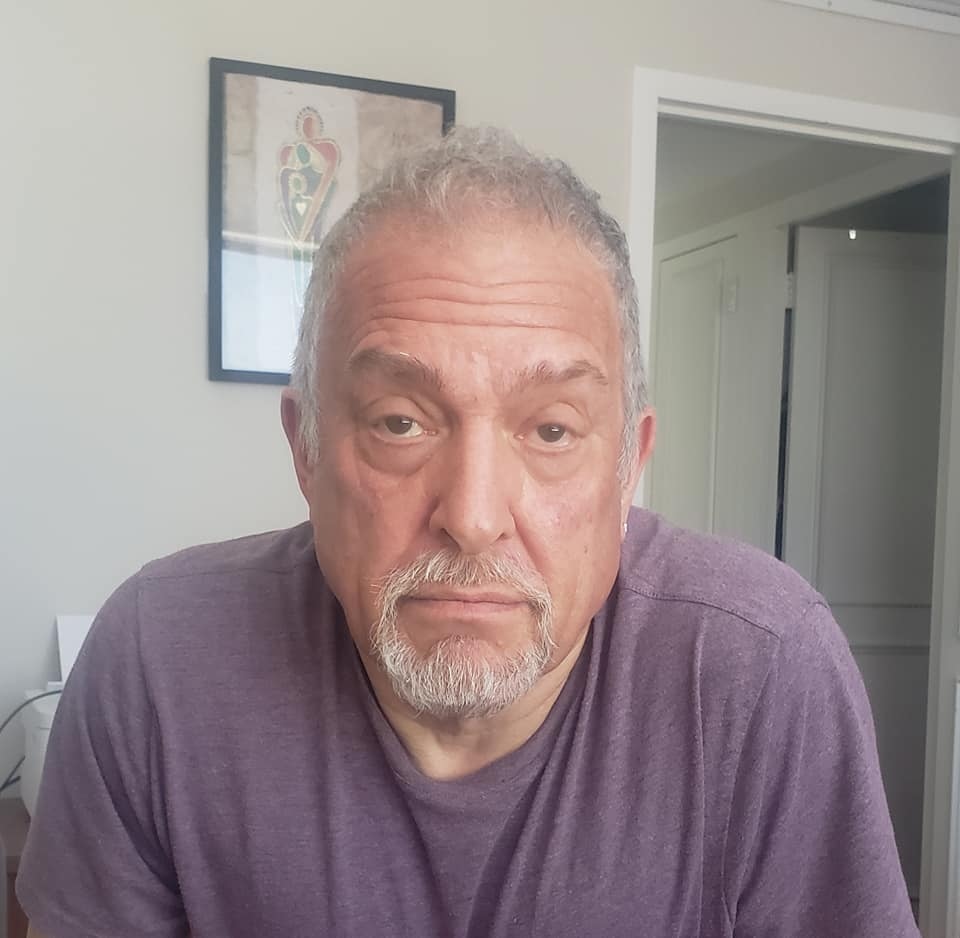 Alone - but No Longer as Alone

My depression abated as we approached our 2018 move to Chicago. No longer was I sleeping as much as I could, to try to hide from my pain.   I worried that I would “crash” in Chicago, because I was (perhaps) deluding myself about what life there would be like.

Chicago was much, much better from the start for me, while things between my partner and me were eerily distant.   I was scared, incapable of confronting her to try to figure out what was going on.

I felt like I was doing my best, and that she was rejecting me - despite my best efforts.   I did some things that I strongly regret having done.   In November, 2018 - our relationship imploded.

During this period of time both of us nearly left the other, though she clearly was the one who (helped) keep us together.

Ironically - from this low point - I began my journey towards a meaningful life! 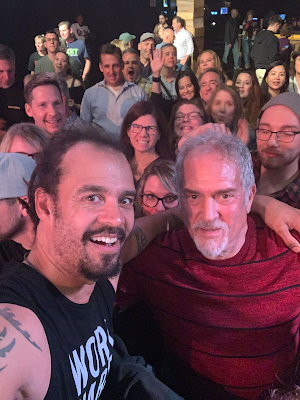 A Selfie - Michael Franti (Spearhead) - Took with Me -

Before Covid Changed Our Lives

I have sadness - related to this Chicago part of my life.   It was the best of times for me, while it was the worst of times for my partner.   Some of it had to do with me.   That part made life much more painful for her!   I hurt her - adding to the wounds - I had thrust at her when I was deeply in my own pain.

I can only hope - that as our new life evolves now - in California (we moved here close to a month ago), that her life will (gradually at least) get easier.

My life - is far, far simpler than hers is!   She deserves happiness and a fulfilling life!

I am fortunate to have a life that becomes more and more meaningful, as I grow.  Life and death - are no longer - off in the distance, apart from me.

I will explore a number of these areas in the succeeding parts of this writing.