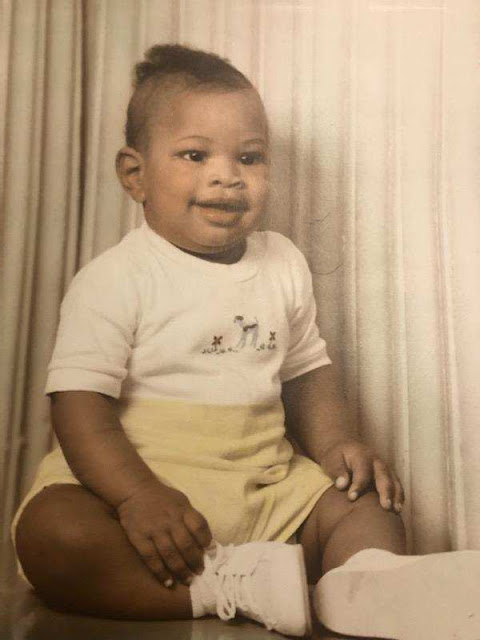 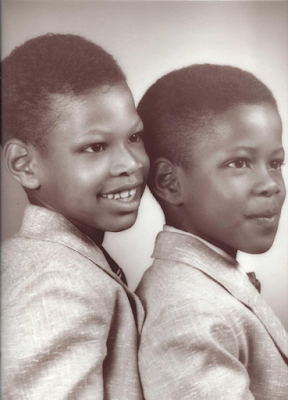 My partner’s older brother Kenneth lost his struggle for life last evening in Walnut Creek, California.    His heart gave out – following necessary dialysis.   He was in the emergency room not expected to last the previous night – covid, covid induced pneumonia, new hepatitis layered onto his failing kidneys, as well as heart, liver and other ailments were too much! 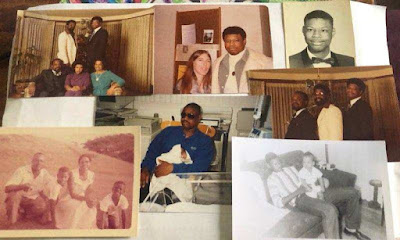 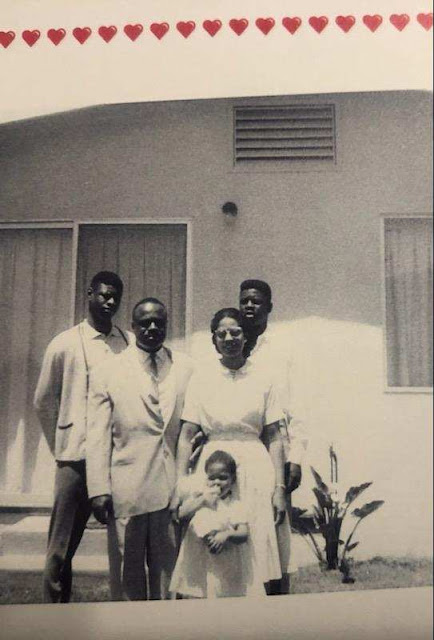 He talked coherently for the most part with most of those close to him - he watched the pre-game (SF Warrior Playoff Game) on television - talked then with B - just as his dialysis began - (she was the last to talk with him) - and his body told him that it was the time. 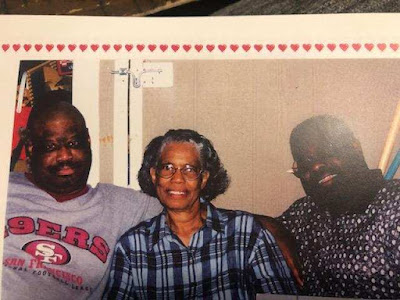 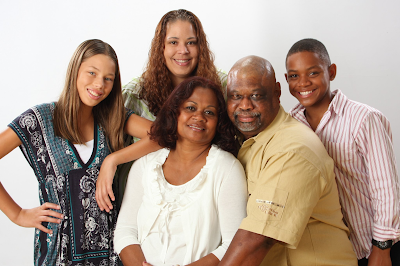 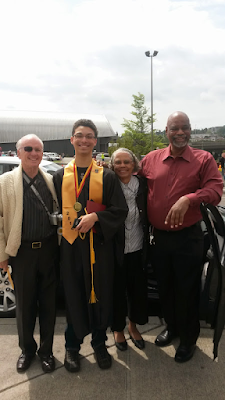 I’m saddened!   B – is devastated.   We are flying to Oakland on Tuesday – the trip – was for K’s 74th birthday on May 29th.   B’s other brother begins radiation today and chemo tomorrow – he’s got his own struggle for a quality life ahead of him. 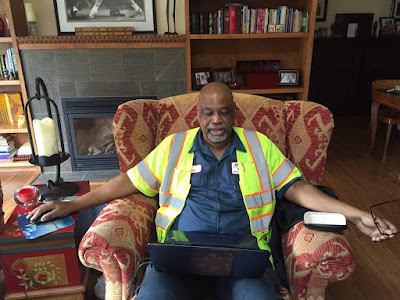 I remember first meeting Kenneth I think it was for dinner at a restaurant perhaps in Pleasant Hill.   He asked me if I’d like to join him to get to know each other a little playing golf.  I declined – foolishly in retrospect. 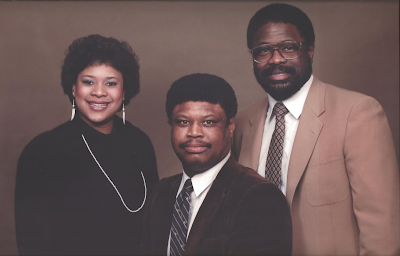 Ken was a star hurdler at Tamalpais High School as well as an excellent football player.

Life after high school wasn’t always easy for him, but he accepted things as his life evolved.  Kenneth wanted to be a policeman, but it wasn’t to be.   His work life included multiple successful periods in different areas.   Cars were often central to his work. 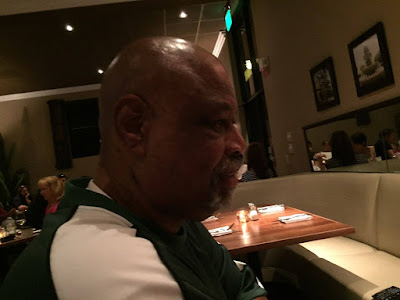 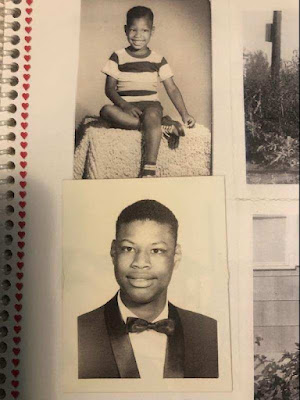 I could never understand parts of Kenneth, but he was a unique individual!   He could eat two complete entrees in his full-meal before health issues intervened, and think nothing of it.   He planned and hosted Memorial Day Weekend excursions where I learned a new water-sport which was challenging and fun.

Kenneth will be missed by his family, his close friend Tad, and many others. 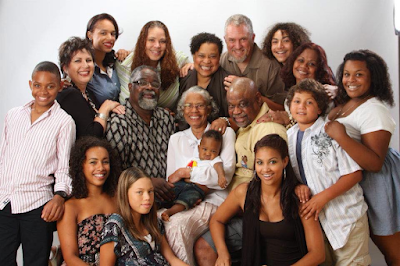 I am saddened at our loss!