Many of us are relieved that Donald Trump has lost the election so we will not have four more years.  For many of us that relief takes a huge weight off of us.   It is both similar and different from when Barack Obama was elected president in 2008. 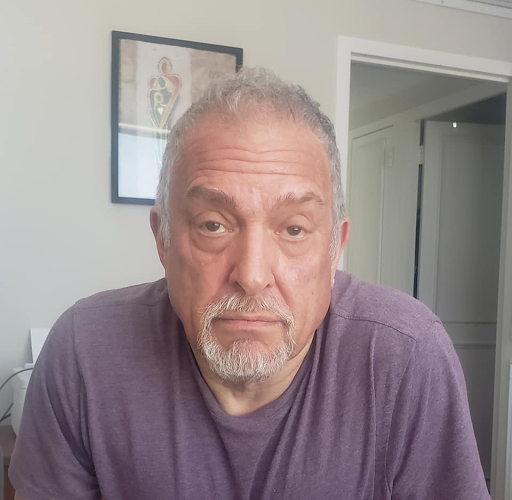 In late 2008 and into 2009 we had hopes that Obama’s leadership would bring about great changes in Washington.   There were Democratic Party majorities in both houses of Congress as well as with the presidency.

There was talk of building a movement for change then.   No movement developed.   Mitch McConnell successfully lead Republic challenges to most everything proposed by both Obama and the Democratic Party.

Compromise after compromise with the Republicans failed to get support for healthcare reform.   Finally, a limited, but significantly improved “Obamacare” was passed and signed into law.

The remaining six years of Obama’s leadership no longer had the “united” Democratic Party control and leadership in bringing about change, beyond some proclamations.   The Supreme Court legalized gay/lesbian marital rights and changed some of the discrimination that had previously existed.

On the whole Obama was a very mixed bag!    He couldn’t do things of substance for Non-White People, needing to keep the white folks behind him.    His efforts lead to the capture and death of Osama bin Laden.   He ordered drone attacks which killed many opponents of U.S. power in the third world.   His policies resulted in the deportation of many undocumented people, separating families and not healing the divides between Latin America and the U.S.

We will never know how different things might have been if an organized movement had pushed Obama towards more progressive change.

Today, we face significant opposite to the upcoming Biden leadership.   70,000,000 people voted for Donald Trump in 2020.   Only 27 Republican congresspeople have acknowledged that Joe Biden is the legitimate leader.    Donald Trump has raised over $200 million that will be used to oppose Joe Biden.

Will we continue to stand on the sidelines in late 2020 and into 2021?    Will we speak positively of Joe Biden, and not push him to support more that the efforts to confront Covid-19 aggressively.

I see little evidence of significant change.   The Southern Baptist Convention has spoken out, forbidding the support of Critical Race Theory within its churches.    Where are the white people organizing and going beyond some momentary criticism of the move.

When will we realize that CNN and MSNBC are profit-seeking corporations that only will “go so far” in the efforts for change.   We will hear the voices of liberal historians talking of the need for an ending of some of the divisiveness of the Right.

We need to hear much more!    We may not be able to reach 35-40% of our population, especially at first.   40% of the vote total would have been about 62 million voters.  74 million people voted for Donald Trump.   That leaves a minimum of twelve million people we should be trying to reach, besides the many millions of people who didn’t vote.

These percentages show that we have a lot of work to do!!!

We can “defeat ourselves” from the beginning and focus upon the “foolishness” of those who either supported Trump or didn’t vote.   We can focus upon “the hopelessness” of racist people and how Evangelical Christians are “the enemy”.

1.   Listening to some of those who are opposed to us in various ways,

2.   Educating ourselves about some of the important issues

In trying to begin to work reaching out to others, we must seek common group with allies and begin building a movement.   Such work may be done in a variety of ways.    We may want to work in our local communities, finding both allies, and not – trying to work positively.

We can also work through national organizations.   SURJ – Showing Up For Racial Justice – www.ShowingUpForRacialJustice.org – has many local chapters and affiliates focusing upon racism.

Organizing White Men for Collective Liberation – (OWMCL) – www.owmcl.org – is a much newer effort of white men trying to reach other white men on issues of racism, sexism, classism and homophobia.  Local and national foci are both present within OWMCL.

For some, reading books as well as shorter writings can help inspire activism.

Some books I have found useful are:

The Color of Law: A Forgotten History of How Our Government Segregated America – Richard Rothstein – (my “favorite”)

Unapolgetic: A Black, Queer, and Feminist Mandate for Radical Movements – Charlene A Carruthers

So You Want to Talk About Race – Ijeoma Oluo

The Years That Matter Most: How College Makes or Breaks Us – Paul Tough

NOBODY: Casualties of America’s War on the Vulnerable, from Ferguson to Flint and Beyond – Marc Lamont Hill

Strangers in their Own Land: Anger and Mourning on the American Right – Arlie Russell Hochschild (gets very well at core Trump supporters – in a human/caring manner)

Though our path(s) are far from easy, it is very important that we both grow – personally, and be(come) active politically in working for positive change (when we are white people).  For white men, it is particularly urgent!   We, disproportionately, cause the damage.   Absent – our greatly increased numbers, it will be next to impossible for the work of others to be successful.

In doing, our important work, we should recognize that others – many of whom are Of Color have both done the work, and given their lives for this country.   It is time, that we stop leaving the work for others!   Thanks!